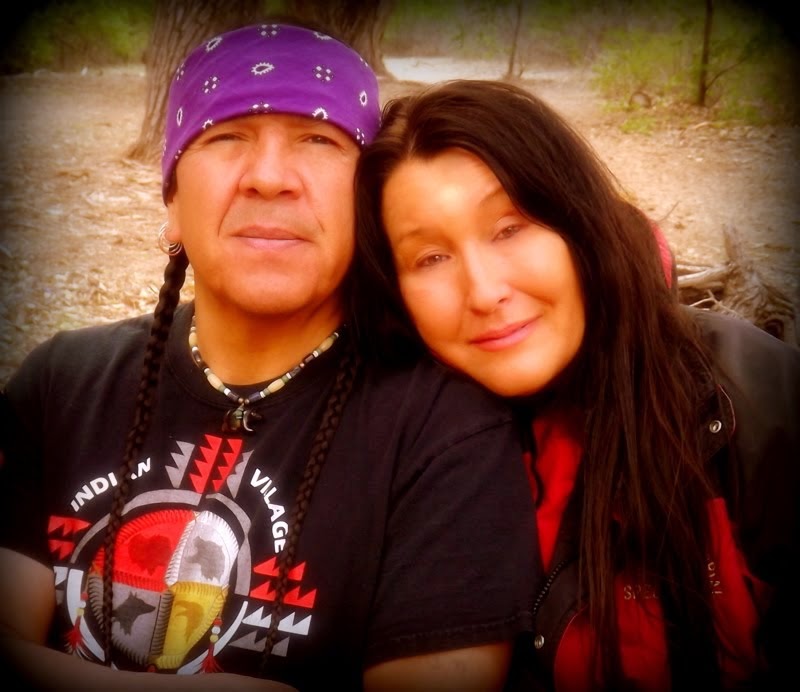 The album features eleven enriching songs that take listeners on a journey of nostalgic melodies. The title track “Your Love, My Medicine (the remix)” was written by Morningsong and is dedicated to her husband. The first song on the album “We Didn't Ask Why” is currently ranked number 1 on the Reverbnation's Albuquerque Indie Charts. This brand new album for 2015 is expected to be another resounding success.

Fans will not be disappointed with “Love Medicine” and as always, the lyrics are tight and indicative of Shelley's prolific song writing skills. It's a great new album with a fantastic vibe!
Love Medicine was recorded and produced by good friend and musician/producer, Shane McConnell, of Rock Shack Music (www.rockshackmusic.com) The album is the perfect remedy for those who want to experience the tranquillity and inspiration that resonates from the music and Shelley's rich, alluring alto voice.

Shelley is excited about the launch of this new album. When asked about the inspiration behind Love Medicine, she said: "This album was inspired by the love I have for my husband and my culture, and I love Rock and Roll! She further added, "The first song on the album, We Didn't Ask Why, is a combination of storytelling with a Rock feel to it.
Shelley's husband, Fabian Fontenelle is a very important element of her performances. As Shelley sings, Fabian enchants the audiences with his traditional northern plains style dancing, storytelling and skilful drumming.

The duo is committed to delivering a performance that touches the audience to the core. One attendee of one of their concerts said: "The show was phenomenal. It just touched me deeply. It was a blending of old traditional and the modern and they do it beautifully. I guess what I am going to take with me is the peacefulness that came from it. My heart was ignited and I want to see them again!"

Shelley and Fabian have a number of shows lined up for 2015. They will be performing for audiences during 2015 in Colorado, Florida, Belarus in Russia, Germany and their home town of Albuquerque, New Mexico to name a few. For tour dates, visit: http://www.shelleymorningsongonline.com/.

Since 2006 Shelley has recorded 4 ground breaking albums starting with Out of the Ashes (New Mexico Native Contemporary Music Award) Heart Songs of the Native American Flute and Full Circle (Record of the Year, NAMMA) all recorded and produced by Grammy Award winning producer/musician Larry Mitchell (www.larrymitchell.com) Her latest release Love Medicine is available on CD and MP3 formats and can be purchased on the artist's website at:
http://www.shelleymorningsongonline.com/.